Entrepreneurship – The Path Worth Paving

The process of starting a new venture in the market, and bearing the risks of it while trying to make a profit eventually is called entrepreneurship, or at least that is how Google would define it. Various successful entrepreneurs would differ from the same. Peter Drucker, a renowned figure in the sector of modern management and the author of Innovation and Entrepreneurship, defines an entrepreneur as “someone who always searches for change, responds to it, and exploits it as an opportunity.”

We live in a word where we have the resources to know about anything under the sky. But it’s also one where innovation never sleeps, with over 300 million enterprises in the world and counting. A recent study suggests that 90% of the start-ups in India fail within 5 years of their inception, more often than not due to lack of uniqueness. Other reasons that they fail are –

On the brighter side, there are start-ups that changed the market dynamics like Zomato, PayTM, and OlaCabs. Now if you were to understand the steps of starting and maintaining a successful enterprise, they are rather simple. Once you have conceived an idea, you:

But if it were so simple, wouldn’t the success rate of start-ups be much higher than what it is today? Everyone has ideas every day – new ideas, great ideas, or terrible ideas that end up being successful ones because they may be the need of the hour somewhere. What makes entrepreneurs different from the common folk is their will to at least attempt to give shape to those ideas, after having meticulously calculated the cost it comes at. Before your idea takes the shape of a breathing organisation, put it to test – write down all the reasons why it could fail. Statisticians refer to this process as working from the null hypothesis. Scrutinize your idea and tear it apart critically until you’re left with either a green signal or one that says ‘idea still under construction.’

To help you with this process here are 6 Best Books every Entrepreneur should read.

We humans are happy to take faults out of everything. “This could have been done differently to have the better outcome” or “I could have done this so much better, why don’t I get paid for this!” are statements we throw around all the time. But if it actually came to putting our skills to use, would we step out of our comfort zone to take that leap? Entrepreneurship is all about taking that risk. It is about believing in your idea, its worth, its reach, its importance, and overcoming obstacles on the way undeterred.

In today’s time, one is not expected to follow the traditional ways of living. One does not have to do a 9 to 5 if they don’t wish to. We have the freedom and the resources to create what we wish to do if it does not already exist. It is thus our responsibility to put those resources and our capabilities to their best use.

An entrepreneurial venture does not necessarily have to be on the basis of what the market needs – it can be a cultivation of your own passion or interests in general. Some people like to keep their hobbies separate from their work because it’s an escape from work, a breather from something they have to do, to something they want to do, without the stress of making money from it. On the other hand, there are people who would rather make a living out of doing what they love so that work does not seem like an obligation.

There is also the constant stress of creating something new, something unique. Your business idea doesn’t necessarily have to be a unique one to be successful – it could also be a unique, more approachable take on it. Think of it from a consumer’s point of view. If you had to partake or use the product or service you want to create, how would you like it? What would your friends like? Would your family find it easy to use? The usability of your product or service becomes more important than the uniqueness of your idea. Take a look at OlaCabs for example. They essentially provide the same services like Uber. How is the company still functional? They started out with getting rickshaws on board as a part of their services, included postpaid as an option for payment, created a different portal for payment altogether, and more. How did they manage that? By understanding their market thoroughly, recognizing their needs, and then providing solutions for the same.

So, finally, if you think you have an idea that has the potential to be more than just that, then take a deep breath and dive into the process head first. To end it with some advice from Nina Angelovska,the CEO and co-founder of Grouper.mk, here are the 8 P’s she says one could follow in order to achieve their goals: 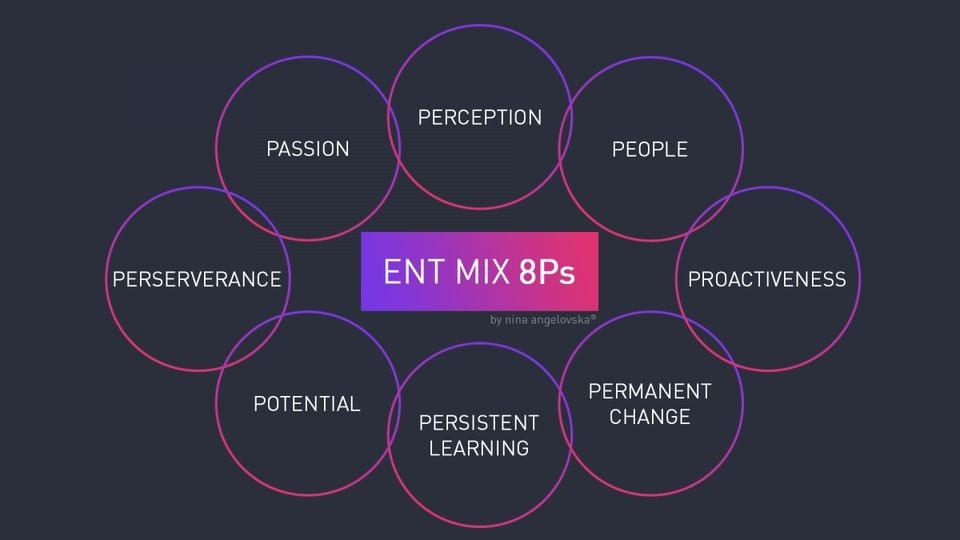 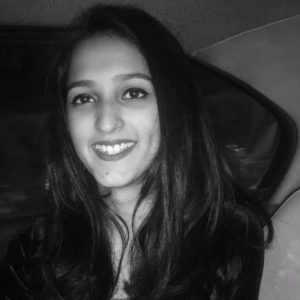 Aishwarya Abbott graduated from Symbiosis School for Liberal Arts with a major in Political Science and a minor in Media Studies. She spends her time writing and using visual tools as a means of expression. Engaging with various disciplines exposed her to the inequalities and inadequacies propagated by existent structures, and she wishes to work towards resolving the same issues through mediums of education and art.