On one hand their lies a world where alienation and anonymity of cities make people apathetic, while on the other exists a world where people are ready to give in their all. These are the people of INDIAN DEFENCE FORCES!

The Indian Defence Forces comprises of 3 wings: The Indian Army, The Indian Air force and the Indian Navy. Together they are the flag bearers of our security, strength and freedom. Their valor and selfless submission in the best interests of our motherland is an example of their devotion, integrity and patriotism.

The pride these men take in donning their uniform, the thrill with which they man our borders and the banter with which they keep themselves amused in the most perilous of situations, right from the snow-capped sub-zero glaciers of Siachen to the dazzling golden scorching heat of Jaisalmer. He traverses the length and breadth of the country gleefully!

All those who aspire to join the Indian Defence Forces, there’s one thing which is indisputable, that is, only a few determined, focused and zealous ones make it to one of India’s finest institutions, namely the IMA, the AFA and the INA.

How else can one explain why a 17 year old leaves his family and friends behind and undertakes the most gruelling of training? Its sheer dedication and grit.

The next most asked question is why one must join the Indian Defence Forces. Here are a few points that will hopefully answer this question.

TOP 5 REASONS WHY YOU SHOULD JOIN THE INDIAN DEFENCE FORCES 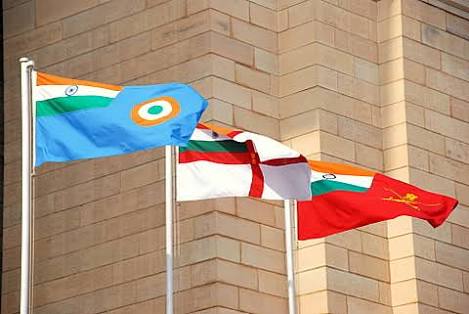 There are civilians and then there are Military officers. Now don’t take me wrong. It isn’t like civilians aren’t empathetic or something, but there are times where their life differs from others. Not everyone has officer like qualities, not every CEO of a top firm can earn the respect and dignity which is earned by each and every individual of an armed forces. 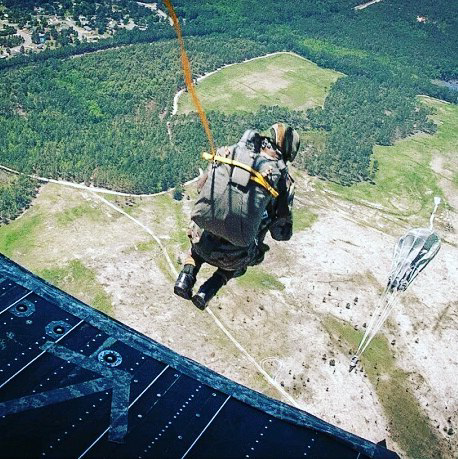 If you are one of those who seek adventure in life, Army is your ultimate calling. It is India’s most exciting workplace. From mountaineering, trekking, camping to helicopter slithering, from building bridges to handling a massive gun and flying a super jet, the Indian Defence Forces redefine office routine, breaking the 9-5 monotony. 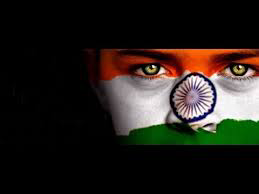 Serving your motherland in person, guarding her borders, manning unmanned territories, catering to the needs of people in distress, carrying out covert operations, engaging in rescue operations, you name it. The Indian Defence Forces is replete with such opportunities for that die hard patriotic in you. 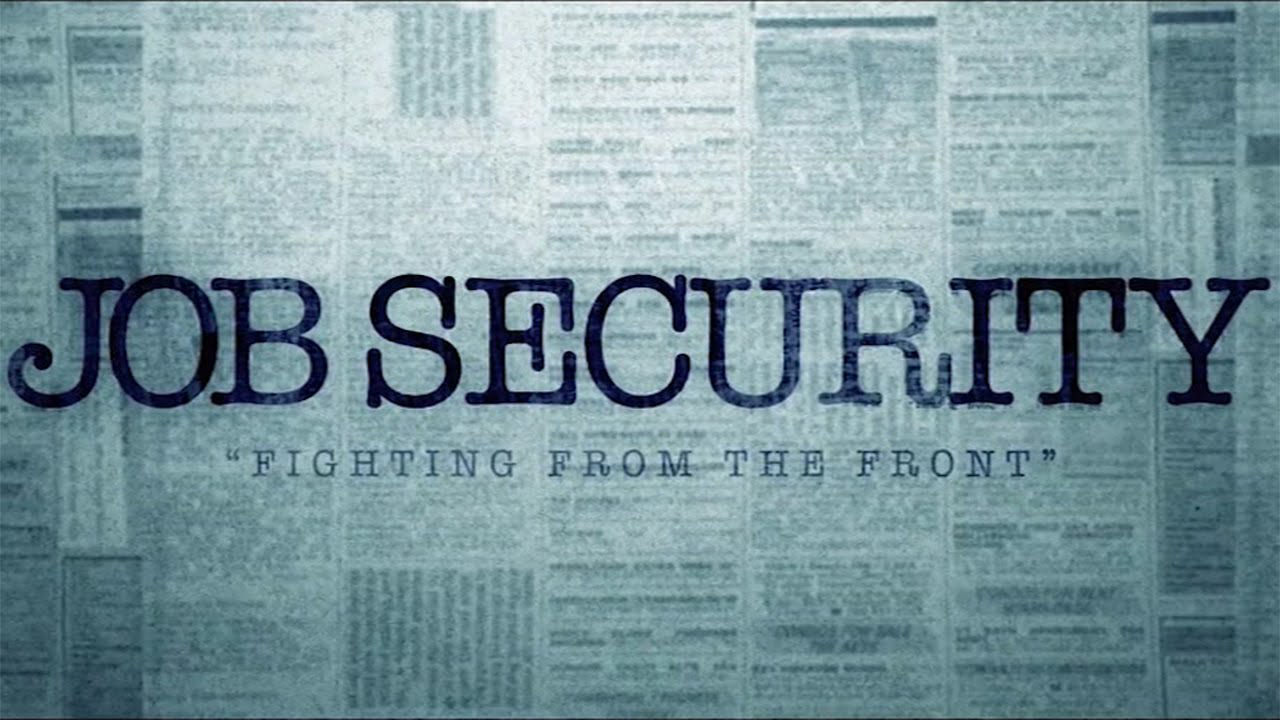 There is no other organisation in the country whichtakes care of your family, their health and well-being and the education of your children. It is a profession which garners to every aspect of life, not just yours but of your family’s too.

Rigorous training nurtures, moulds and shapes young men and women into officers for life. Their skills are honed to perfection. An Indian Defence Personnel is so conspicuous in his appearance, code of conduct, demeanour and gait that he stands out in a crowd.

So if you want to “LIVE A LIFE LESS ORDINARY”, join the Indian Defence Forces and make a difference.

A glutton by choice and an avid reader who laps up anything with words on it, Akanksha is a science postgraduate from one of India's most distinguished women's colleges, Miranda House. She is a firm believer of "stop when you are finished and not when you are tired" and has a flair for writing and a penchant for details.